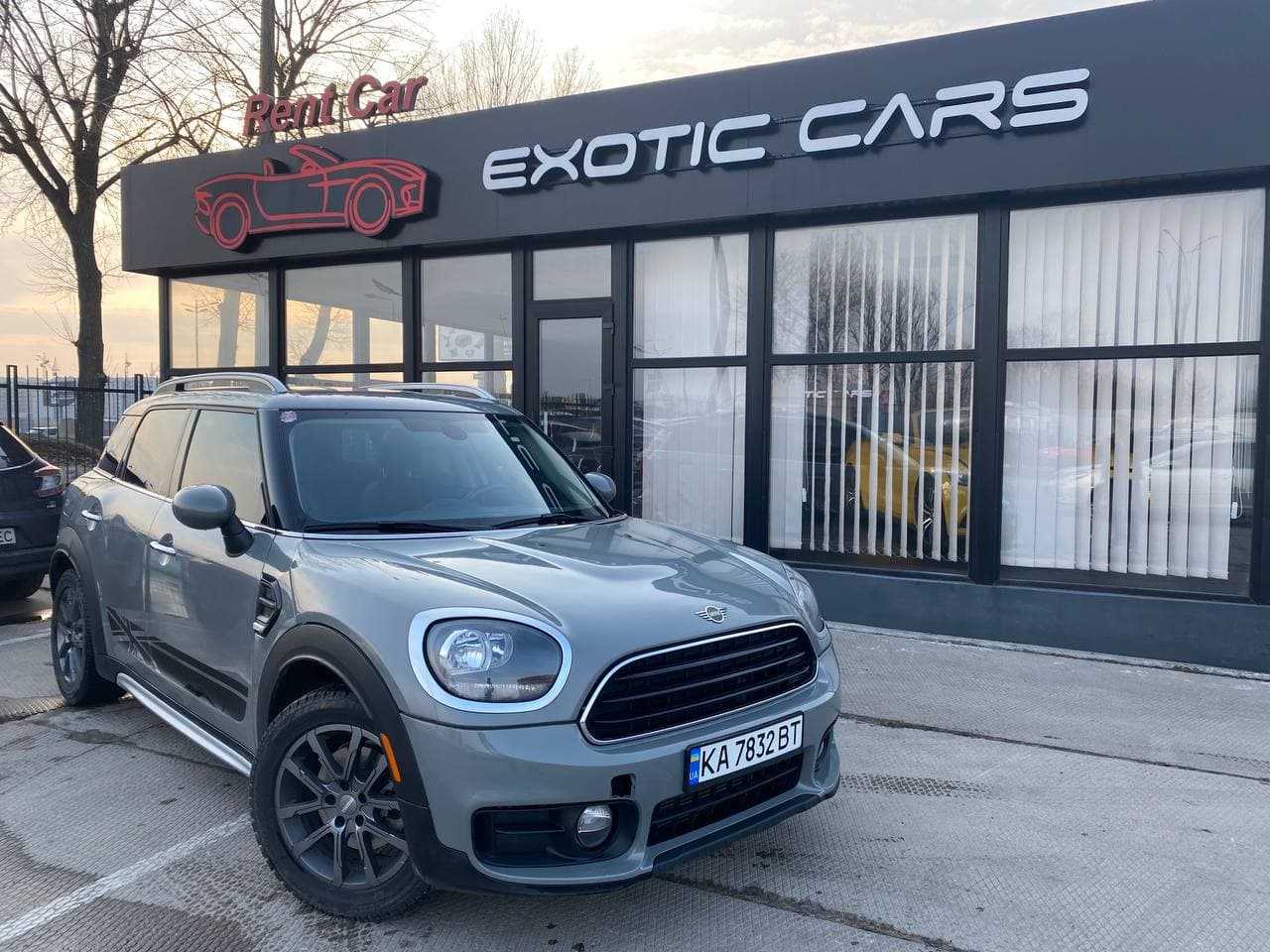 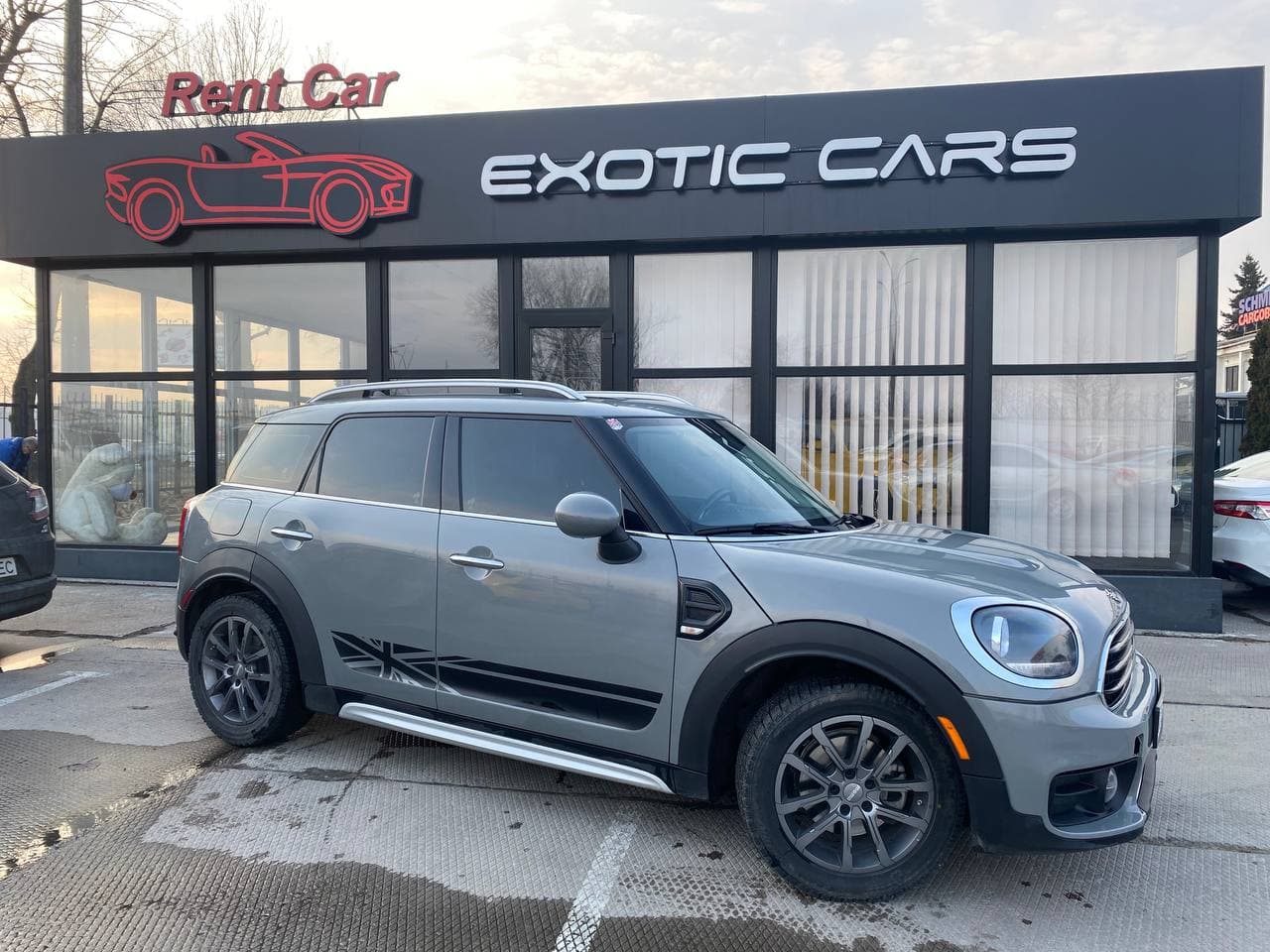 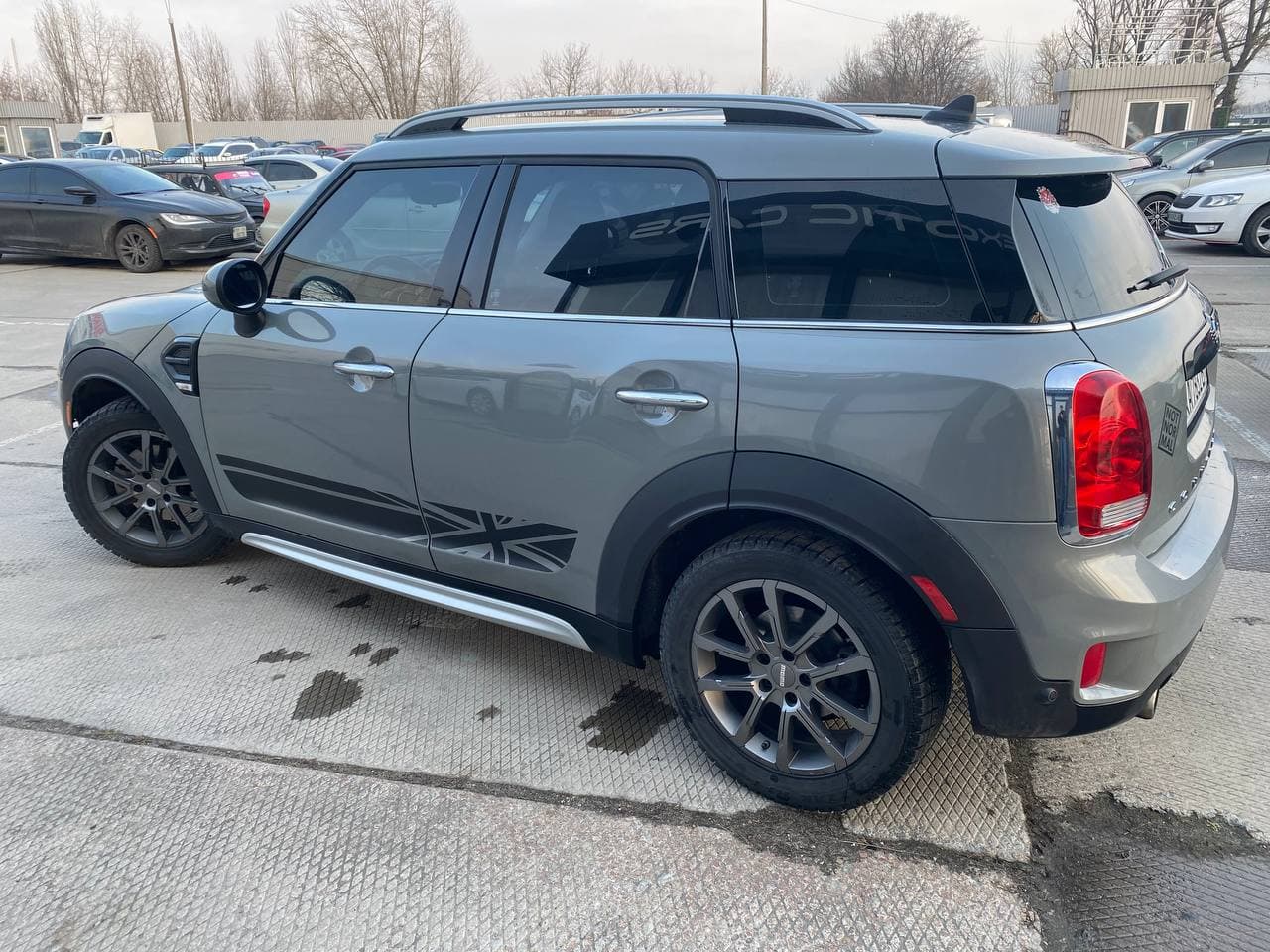 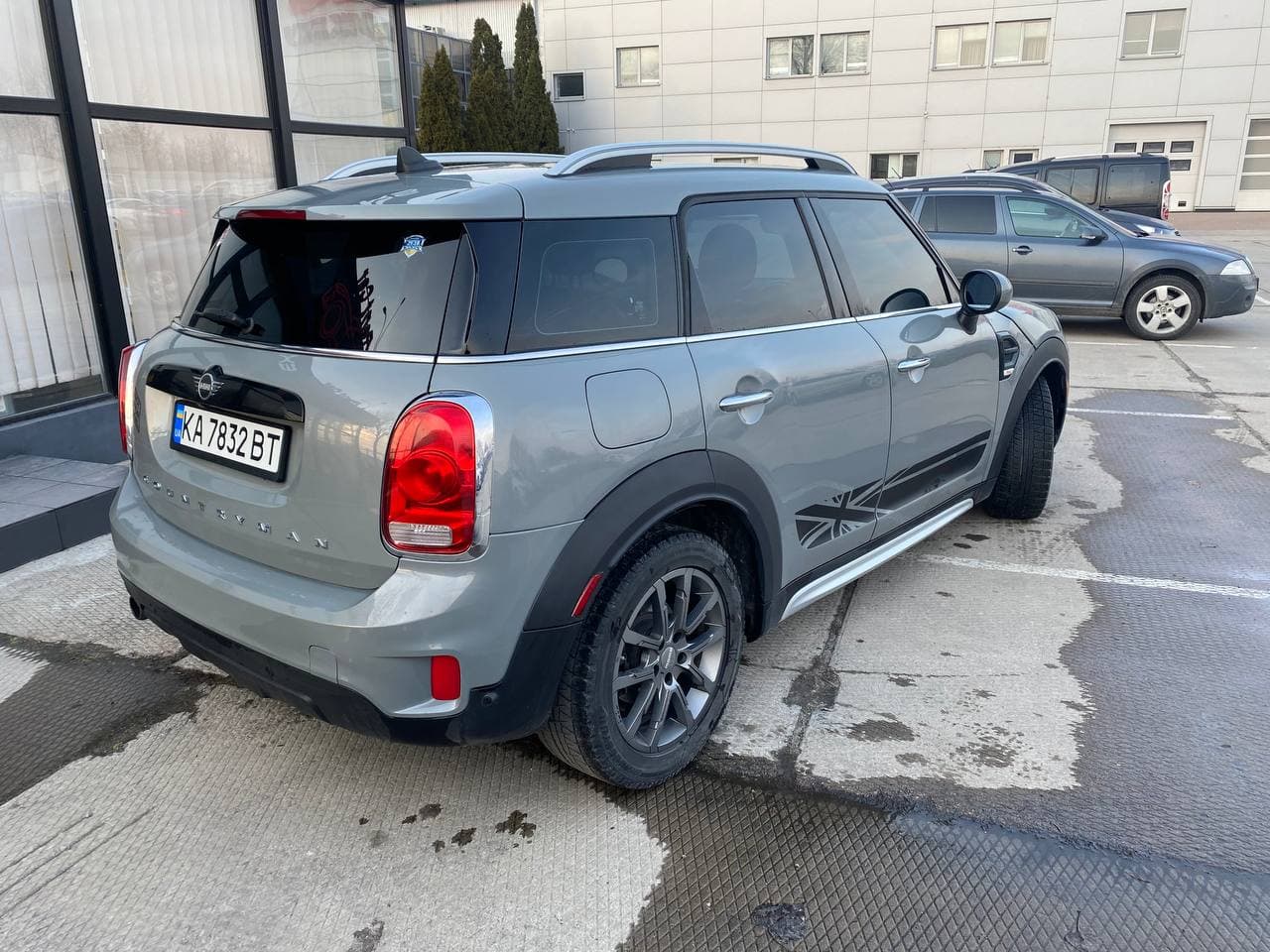 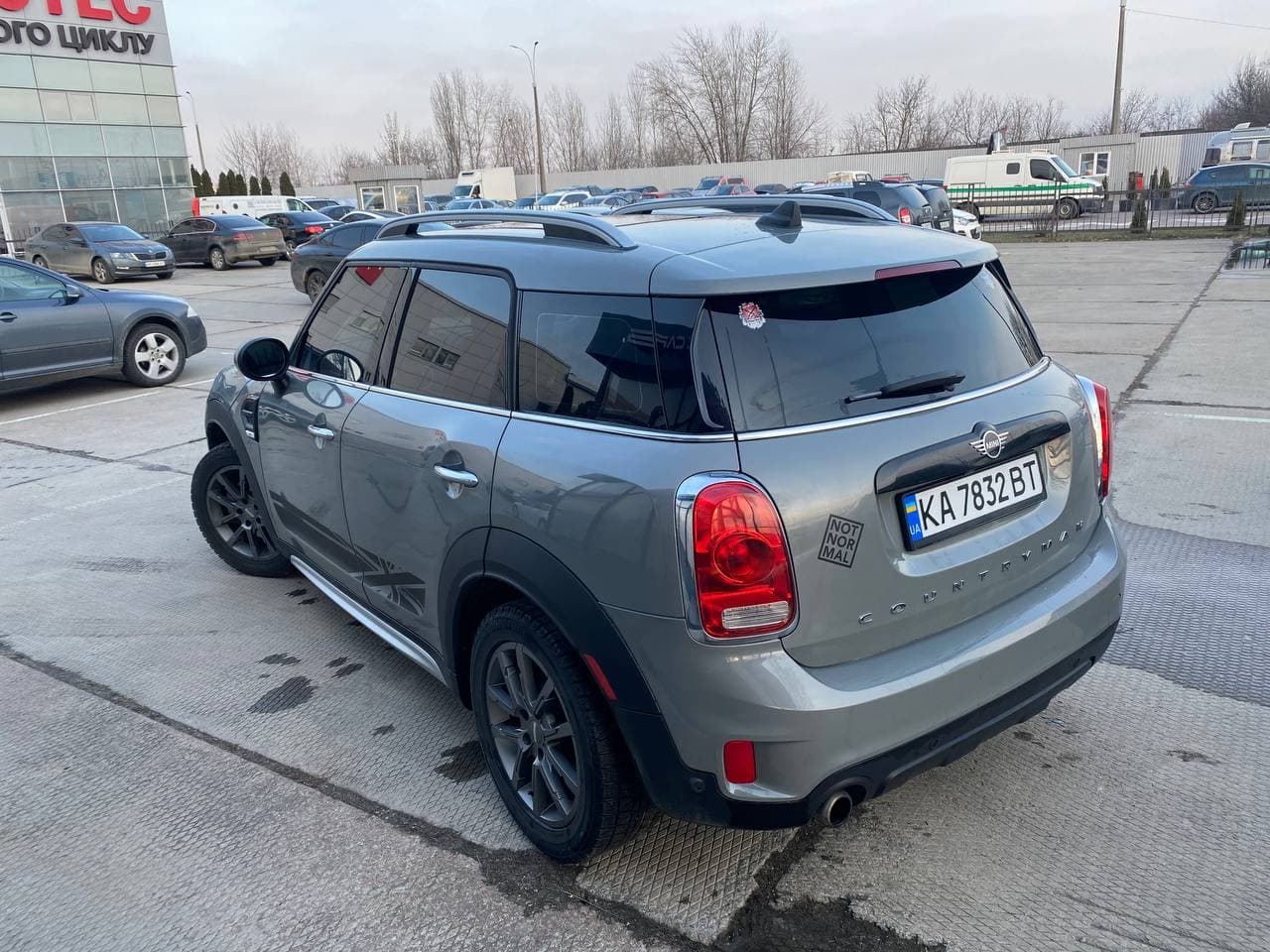 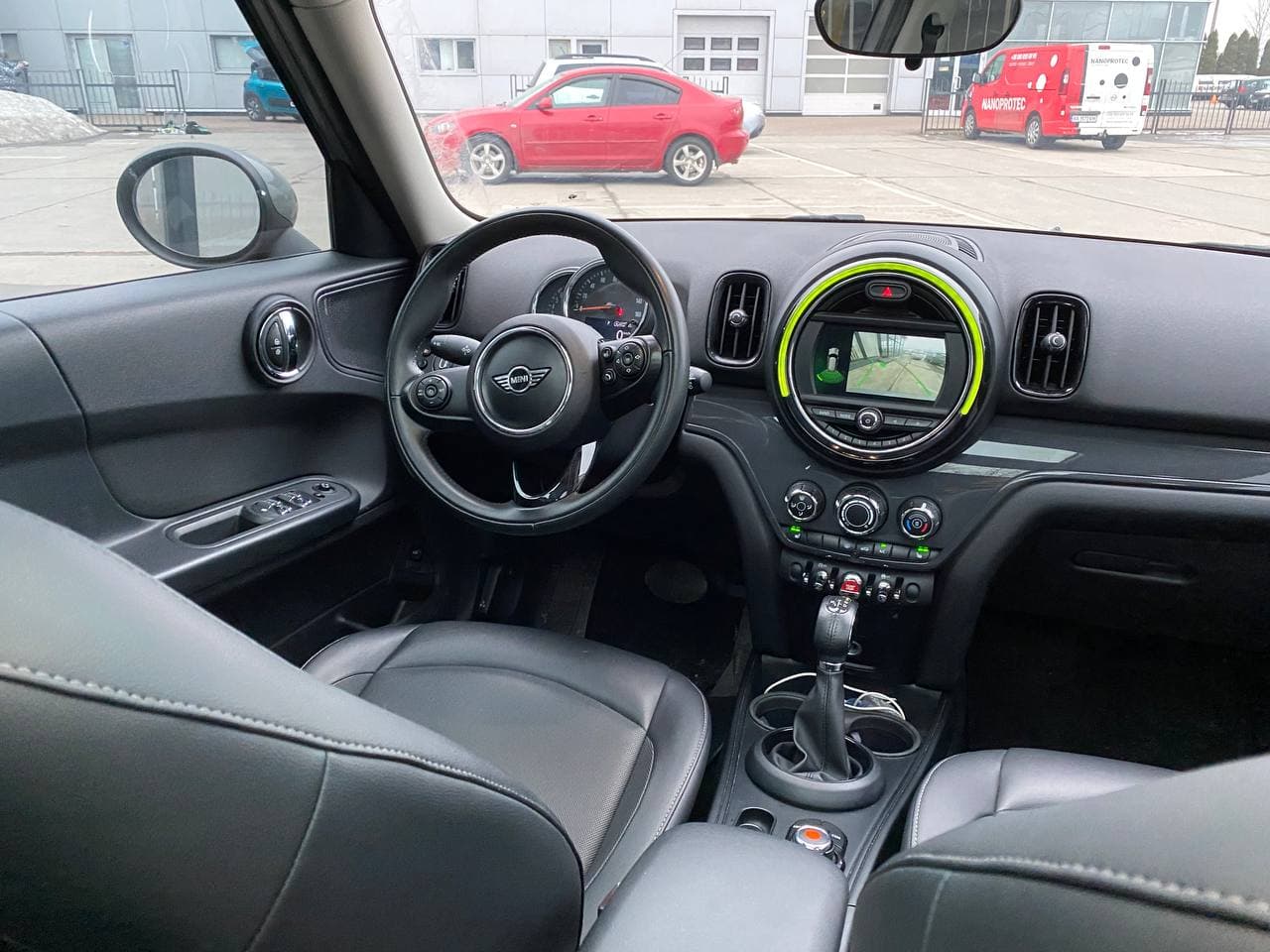 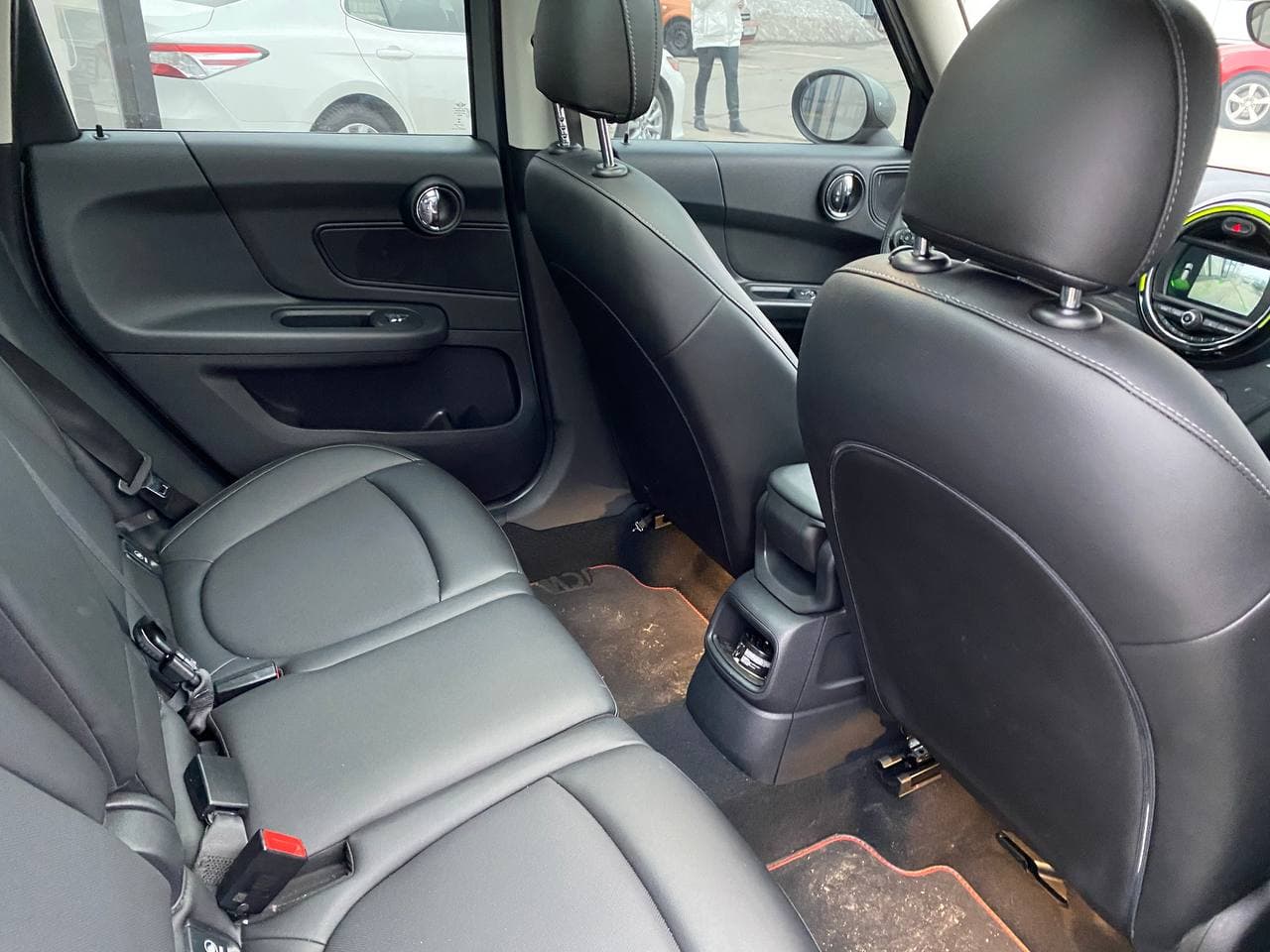 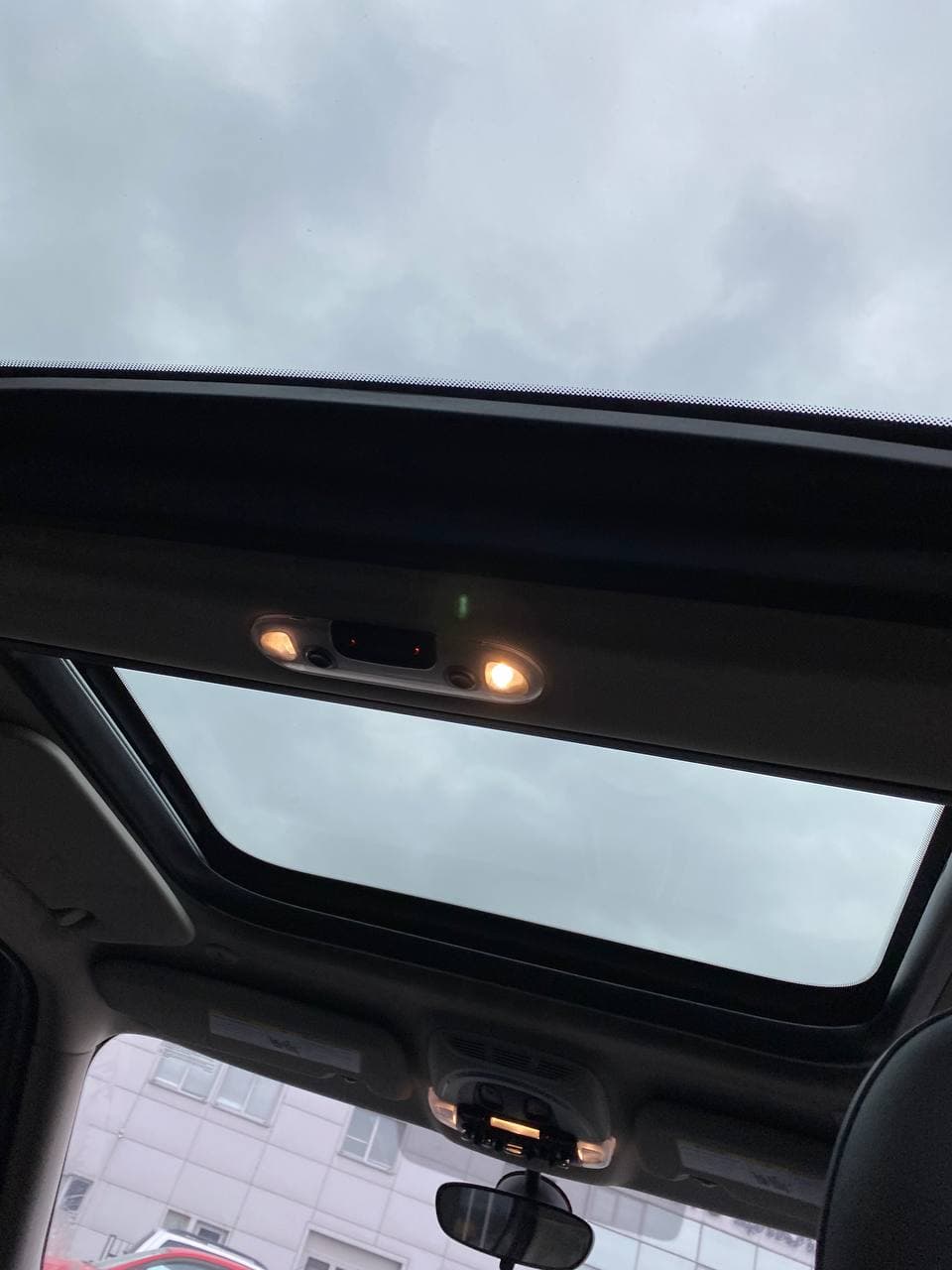 This car probably looks more like a crossover than ever. As a Mini, the Countryman was clearly conceived as a car for the driver who looks for a small crossover. The suspension is complex and there are many options available (stiffer sport setup, adjustable damping, electronically controlled ALL4 all-wheel drive). This is a car for those who want to emphasize their character with vehicle design and uniqueness.

Outside, plastic wheel arch extensions, as well as roof rails and sill protectors add to the visual perception of the car as a crossover. This car remains a regular Mini with angular rather than oval headlights. The steering, even in non-sport mode, is surprisingly heavy. So it runs smoothly on the motorway and nevertheless is quite willing to take turns at higher speeds.

The platform is modern BMW equipment with a transverse engine arrangement, the larger of two sizes. This means that it looks a lot like the BMW X1. The all-wheel-drive system is more sophisticated than the previous Countryman model. The drive-to-rear ratio is calculated by the controller, taking into account parameters such as traction, steering angle, and throttle position, as well as your chosen sport mode and sport traction systems.

Our car is equipped with a turbocharged 1.5-liter engine that develops 136 hp. But, despite the rather modest indicators, in sport mode, it can give you emotion, since the engine and gearbox willingly keep the boost until the last moment and are ready to jump out at the next acceleration or lane change.

Rent a Mini Countryman and you will surprise everyone with your choice!