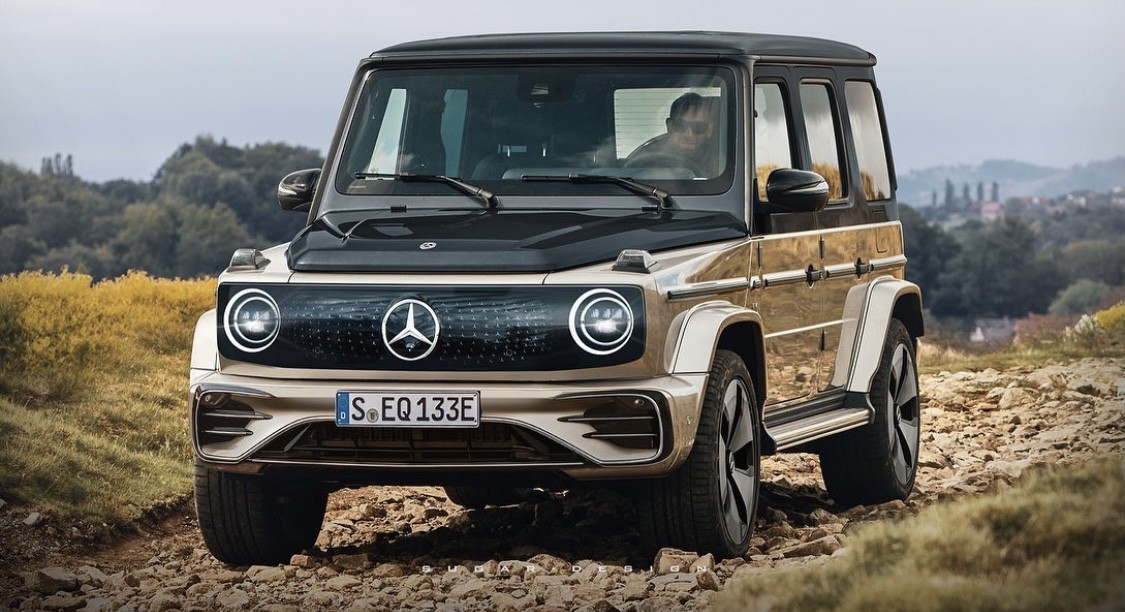 Without any doubt! Mercedes-Benz G-Class will get a completely electrical version. This version is going to submit somewhere in 2023 and will call it, most likely, EQG.

However, it should be noted that images are not official, but prepared in the studio Sugar Design. Although most likely, the electric G-class will look like that. The radiator grille will be replaced with a plastic plug, since the cutting space of the car does not need to be cooling in the classical understanding of cars from the engine. The bumper and the optics of the car will be changed, which will become more futuristic, nevertheless, G-Class will remain, and it will also be possible to identify it from a large number of cars in the total stream.

The Daimler concern registered two names for his brainchildeMercedes G-Class 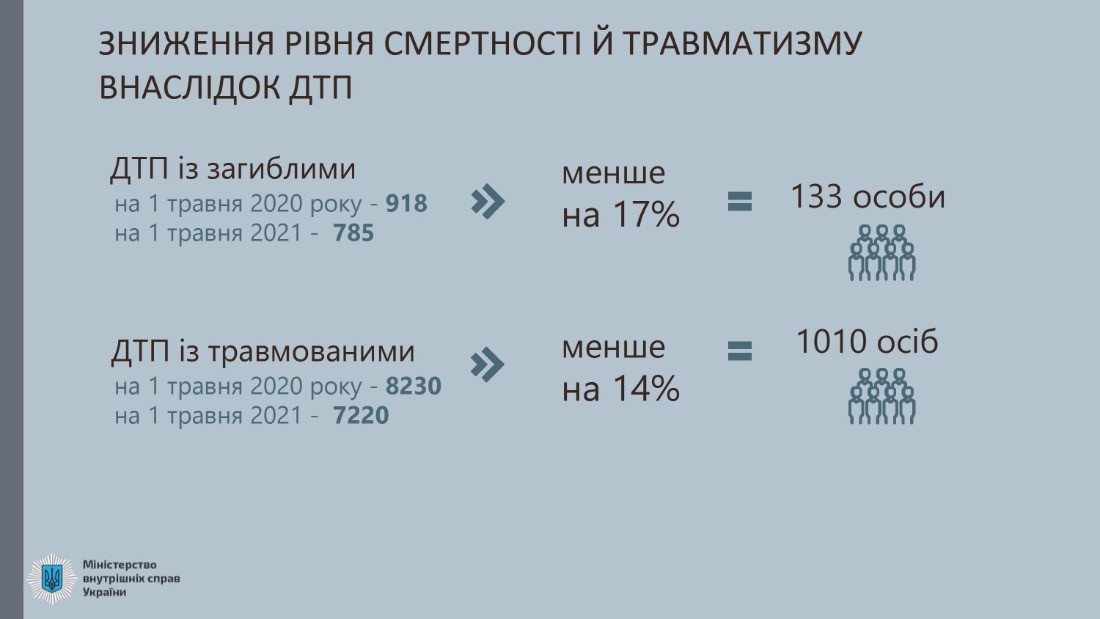 Over the year, more than 1.7 million decisions on violations were issued, 85% of the fines have already been paid, almost 260 million hryvnias have been trans

Read More About Positive changes in public roads in Ukraine 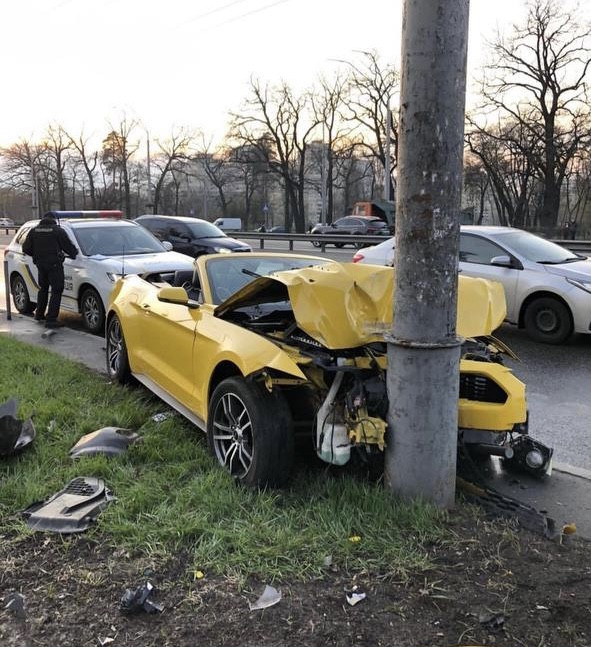 How you won't have to use sport cars

How you won't have to use rental cars

Today our company has become famous for an accident involving a pole and our mustang. The most favorite car for filming and driving is no longer available. Careless driving led straight to the pole. Thank God no one except the car was hurt. People are alive and not even injured, you have to be careful while driving. Attitudes have not yielded anyone to positive results.

Did you know that every sixth sports car sold in the world is a Ford Mustang?

This car opens the lists of the most popular sports cars and convertibles, self-respecting collectors or fans of truly American cars always have one in the garage. It is not surprising that they are very popular in our country as well. Including a car rental in Kyiv. And it is all the more a pity that the recent

Read More About How you won't have to use sport cars